Skip to content
General Chemistry
January 21, 2020 Mudassar Husain 0 Comments
Do you know who Discovered the Most Significant Things in Chemistry?

Discoveries In The Field Of Chemistry 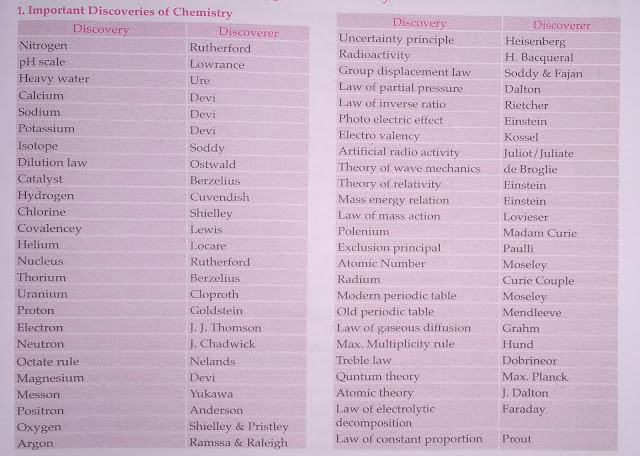 Chemical Inventions in Farming and Food

Chemical Technologies that Changed Our Lives

Chemistry Discoveries Past and Present

Overall, the scientific discoveries presented in this article are some of the greatest in the last two centuries. They have made an extreme impact on our lives whether we’d like to admit it or not. It is no doubt that they have changed our lives. These 5 discoveries have not only impacted generations before us in a positive way but will also impact many generations to come. As time goes on, we’ll make new chemistry discoveries as well.