A simple method for writing Lewis Electron Dot Structures (Dot Electron Structures) was given in a previous article entitled “Lewis Structures and the Octet Rule”.  Several worked examples relevant to this procedure were given in previous posts please see the Sitemap – Table of Contents (Lewis Electron Dot Structures).
Let us consider the case of the Lewis electron dot structures of carbon monoxide NO2. Nitrogen dioxide is the chemical compound with the formula NO2. It is one of several nitrogen oxides. NO2 is an intermediate in the industrial synthesis of nitric acid, millions of tons of which are produced each year which is used primarily in the production of fertilizers. At higher temperatures it is a reddish-brown gas that has a characteristic sharp, biting odor and is a prominent air pollutant.[1] Nitrogen dioxide is a paramagnetic, bent molecule with C2v point group symmetry.

Draw Lewis structures of NO2 step by step: 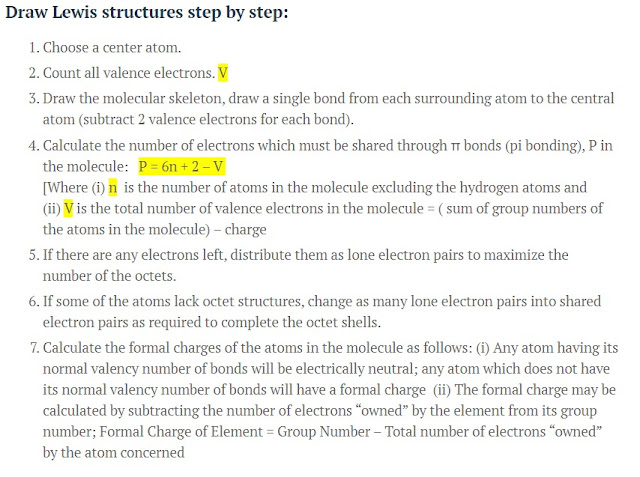 3.Connect the atoms with single bonds.